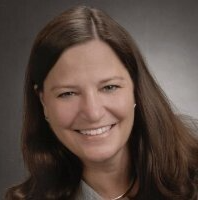 Mary Margaret has over 34 years experience in the Financial Services Industry in Sales, Broker Dealer Compliance, Regulatory Compliance, Registered Investment Advisory Compliance (State and SEC) and Sales Supervision. She started her career as one of the first Bank Brokers in the country at C&S Securities which ultimately became Bank of America Investments now Merrill Lynch. Upon leaving her sales career, she worked at FINRA (f/k/a NASD) as a cause examiner where she coordinated and managed examinations into potential sales practice violations of FINRA associated persons. In the years following her tenure at FINRA, she has served as a Supervision/Operations Principal at 2 major bank broker dealers, a full-service financial planning firm, an Insurance General Agency, Sr. Branch Examiner. Mary Margaret also held the position of Chief Compliance Officer for two broker dealers and a South Carolina Registered Investment Advisory Firm.

Mary Margaret holds a Bachelor of Arts in Mathematics from Agnes Scott College and maintains her FINRA Series 7, 63,24,4,53 and 99 registrations. 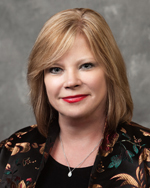 Carrie Wisniewski has 30+ years of securities industry experience and has earned her MBA degree in Finance. She holds numerous industry designations including Certified Fraud Examiner, Certified Financial Crimes Specialist, Certified Regulatory Compliance ProfessionalTM and Certified Securities Compliance ProfessionalTM.
She also maintains several FINRA licenses including the 4, 7, 24, 27, 28, 53, 63, 79 and 99.Carrie's career accomplishments include employment as a registered representative and as a member of the Compliance Department of Merrill Lynch. She was formerly employed by the Atlanta District Office of FINRA as a Senior Compliance Examiner, where she earned several awards for outstanding achievements. Carrie was recently elected to serve a 2nd term on the FINRA District 7 Committee. She is currently a member of the Forensic Expert Witness Association and the National Society of Compliance Professionals, where she is also a member of the Broker-Dealer Forum.
Download Resume
See Our Press Release! 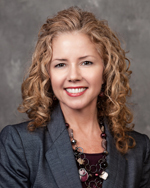 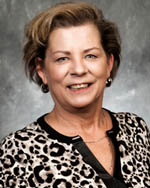 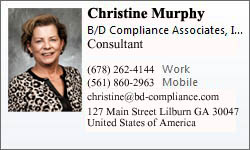 Christine Murphy began her career in the securities Industry 33 years ago working at a NYC boutique Broker Dealer and was promoted quickly to Branch Manager for Wilshire Associates’ NY office.

Prior to joining B/D Compliance Associates, Inc., Christine founded and managed her own successful regulatory compliance consulting firm out of South Florida. 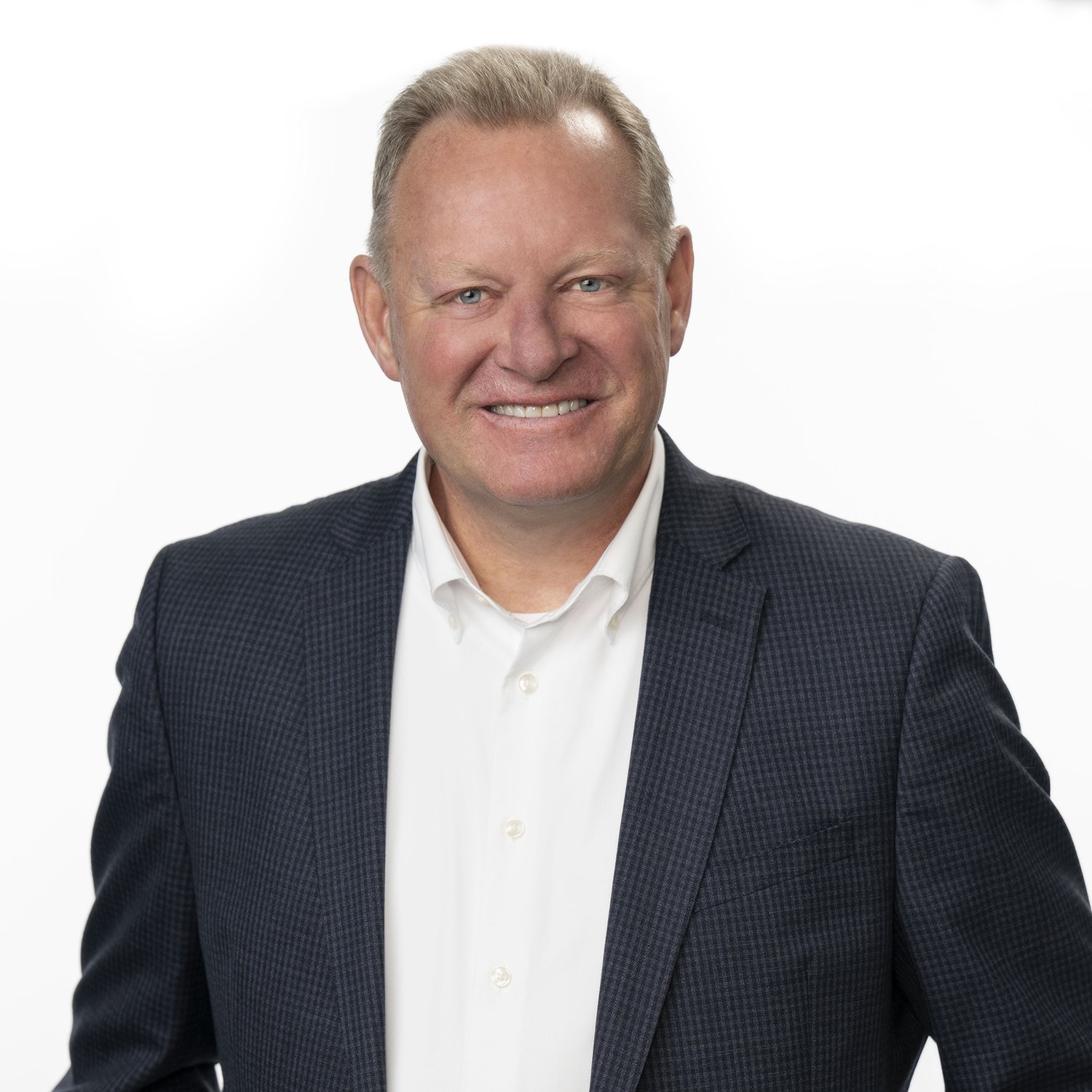 Mark Oswald has more than 32 years of securities industry experience and has served as the Chief Compliance Officer for national broker/dealers and Registered Investment Advisors. He has attained FINRA qualifications including the Series 7, 8 (9 & 10), 24, 63, and 65.

Marks career accomplishments include overseeing the growth and supervisory structure of a startup SEC registered investment advisor that now manages in excess of $4B in client assets, serving as the Chief Compliance Officer of broker/dealers in the National Planning Holding Company group, guiding the broker/dealer compliance of the Principal Financial Group, and acting as the Vice President of Compliance for a NYSE member firm.

Mark also serves as an expert witness in FINRA dispute resolution matters, civil cases between investors and financial services companies, and criminal matters. Mark provides guidance and support to other registrants based on the expertise he has gain over his decades of experience.